The oil industry is one of the most effective and largest industries in the world, especially Iran. Oil, besides being the main source of energy in today's world, plays an important role in determining the degree of national power and international credibility of different countries. The oil sector in the Iranian economy has long been the main source of national income, and in the broadest sense, it is the basis of the industrial development of the country; beacuse this industry has played a key role in the Iranian economy since its inception, and of course, this role is still outstanding.

In this regard, believing that the international demands for the energy resources of the Islamic Republic of Iran will expand the country's political relations and increase international affiliations and the development of the Iranian economy, the management of Sanatav Company has paid special attention to this industry since the beginning of its activities. They have strived to establish relations with internationally recognized companies, as well as encouraging them to invest in different fields of the Iranian oil and gas industry. The company has tried to play a major role in introducing new technologies, supplying quality goods, after-sales services, etc.; because we strongly believe that proper organized development of this industry can boost business as well as leading to improvements after the recession, provided that we have the state of the art technologies and capabilities. 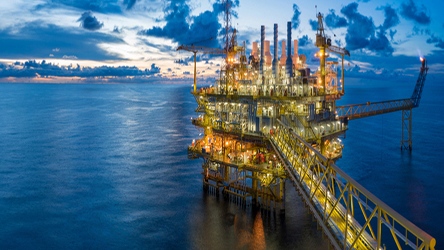 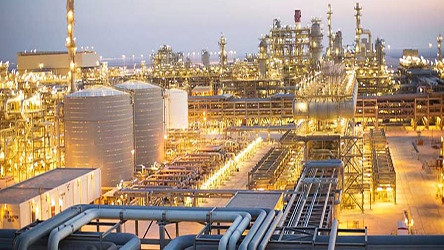 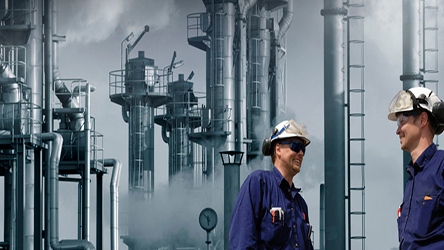